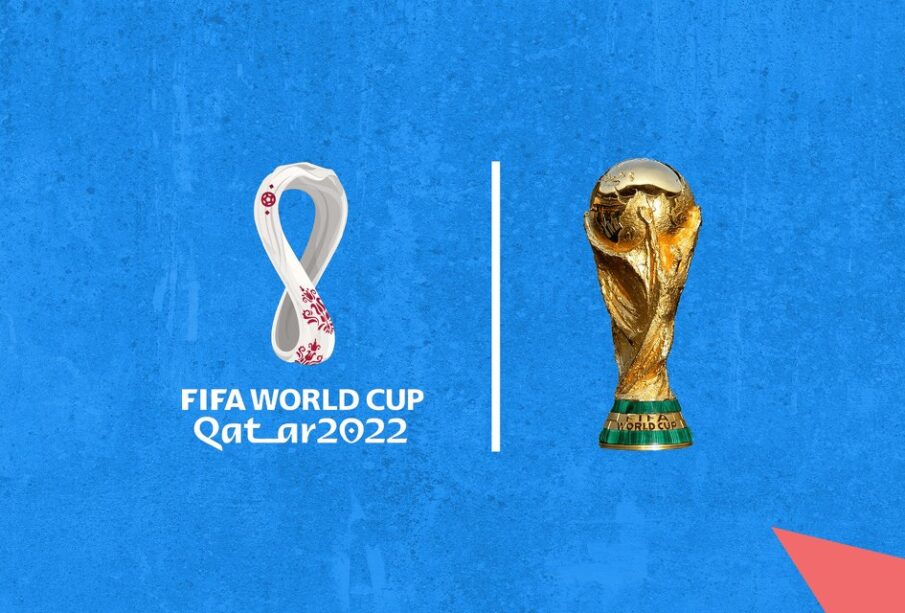 This year’s World Cup 2022 is shaping up to be an interesting and exciting one, with many teams hoping that it is their year to make it to the finals and win the tournament – not to mention the many players who hope to get their team there, perform well, and even win the golden boot at the same time.

Here are just a few of the top players for some of the best countries in the competition for you to watch out for as the games get underway.

Heading into what is probably his last World Cup for Portugal, Cristiano Ronaldo, one of the best strikers in the world, will be looking to make his mark on the competition. He will be hoping to score goals, lead his country as far as he can, and maybe even win the golden boot to top it all off. He will at least be planning to score and become the first man to score in 5 consecutive World Cups adding to his current record of 4.

Though younger than Ronaldo, the Brazilian forward, Neymar, has announced he believes this will also be his last World Cup tournament. As a player for the country with the most World Cup wins ever, Neymar will be hoping to lead Brazil to yet another victory, the first in 2 decades, in Qatar this year, and is another contender for the golden boot.

The winner of the golden boot in 2018 with the most goals scored in that tournament, Harry Kane will be hoping to hold on to it this time around as he leads England through the competition. Kane can be one of England’s shining lights and an example to his team, and if he performs well this year Fifa World Cup betting odds on England could shorten even further.

With France keen to hold onto their title for a second tournament in a row as the victors in Russia in 2018, star player Kylian Mbappe is expected to be a key part of this once again in 2022. Known for his great goal scoring success, Mbappe could indeed find himself shining in the World Cup and even holding both the trophy and the golden boot at the end of the competition.

Departing the position of goal scorers for a moment, Joshua Kimmitch, the young right back for Germany, is widely considered one of the best players in the world and one to watch this World Cup. Despite a rather tricky group with Spain and Japan, Germany should still do well in the competition and fans will be eagerly watching Kimmitch to see how he performs, and if he lives up to the expectations this year.

Another titan who is expected to make this his last World Cup, Lionel Messi will also be hoping to bring home the golden boot and win the entire competition in Qatar. Long considered the best footballer in the world, it may be his last chance to once again prove it to the world following his success in the Copa America last year.

Between all these and so many other incredible stars for different countries this year the tournament is still wide open. With the games soon set to begin we will see which player will shine, who will win the golden boot, and who will help their country reach the World Cup final and lift the trophy on December 18th.

How to increase win rate in FIFA